Could You Pass the Test? 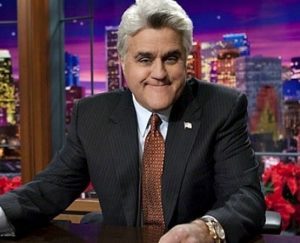 Back when Jay Leno hosted The Tonight Show, one of his most famous skits was called, “Jaywalking,” where he would go out into the streets and ask random passers-by questions about current events in America and our history.

The answers often were nothing less than astonishing. He’d ask things like, “What special group advises the President?” To which one man responded, “The round table.” He asked a woman, “Who said ‘Give me liberty or give me death?’” Her answer—Napoleon.

Although we all think we would do better when asked such questions, how much do your heirs really know about your own family’s history? I’ve heard heirs say things like, “My parents worked hard and made a lot of money,” and that seems the extent of their knowledge.

It’s as if many heirs have no awareness of what their parents did or what made them successful. Part of your “wealth responsibility” is to set straight the thinking of your heirs on the major issues of your concerns. Inspiring heirs involves telling (and even retelling) your story and allowing them to engage with you.

Don’t expect or assume they will do exactly what you’re doing. But they will understand your intentions—your heart—because they have become part of your story. Work with a specialist who can teach you how to build your own story in a way that inspires confidence and secures your legacy for generations to come.

Wealth is more than money. Don’t just plan for your future, live it right now.

“Stories have to be told or they die, and when they die,
we can’t remember who we are or why we’re here.”